We are a established fact that a reader be distracted by the reable content of a page when looking at its layout layout.

Democracy is not a bottle of Coca-Cola which you can import. Democracy should develop according to that particular country”. June 1991 in Rio De Janeiro, Brazil. 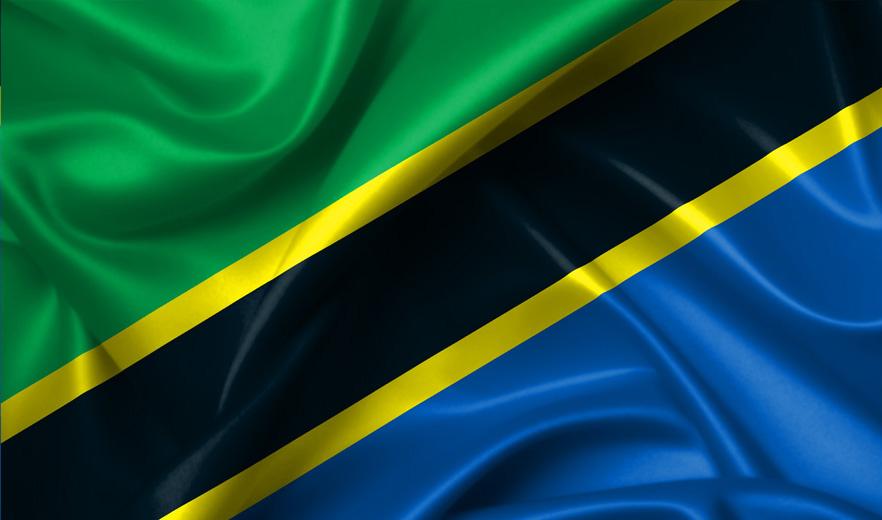 WHEREAS all the Political Parties which are represented in the Parliament of the United Republic of Tanzania are desirous of establishing close cooperation among themselves, with a view to enhancing and deepening the culture of multi-party democracy in Tanzania, by working together through dialogue and mutual consultation, in order to develop and implement an agenda for the sustainability of democracy in the country.

AND WHEREAS the stated Political Parties, being mindful of the challenges ahead of them in building a strong foundation for multiparty pluralism in Tanzania, which is deeply rooted in sound democratic principles and practices;

AND WHEREAS the Leaders of the respective Political Parties have subscribed to the CODE OF CONDUCT which was separately signed by them on the 15th of July, 2005 during the launching of TCD at Karimjee Hall in Dar es Salaam.

AND WHEREAS the Political Parties which currently have representation in the National Assembly, namely the Chama Cha Mapinduzi (CCM), the Chama cha Demokrasia na Maendeleo CHADEMA), the Civic United Front (CUF), the Tanzania Labour Party (TLP), and the United Democratic Party (UDP); have voluntarily agreed to enter into a framework of co-operation and to establish a joint multiparty initiative to be constituted formally as the TANZANIA CENTRE FOR DEMOCRACY (TCD).

AND BEING Conscious of the fact that the Political Power we wield jointly and severally as Leaders, must encourage a climate of open, free and fair political competition before, during and after elections,

Now therefore, in recognition of that resolve, we the Representatives of the said Political Parties, at our meeting held at the Novotel Mount Meru Hotel, Arusha on the 23rd March 2005 which the assistance and support of the Netherlands Institute of Multiparty Democracy (NIMD), have decided to establish a CENTER for the purpose in Tanzania, and hereby jointly and severally undertake to subscribe to the Constitution of the said CENTER, which is prescribed in this document; and affirm that henceforth, TCD shall operate and be guided by the provisions of this Constitution and such other guidelines as may be adopted from time to time; with the aim of promoting genuine multi-party parliamentary democracy, which will guarantee sustainable economic, social and political development for all the citizens of Tanzania.